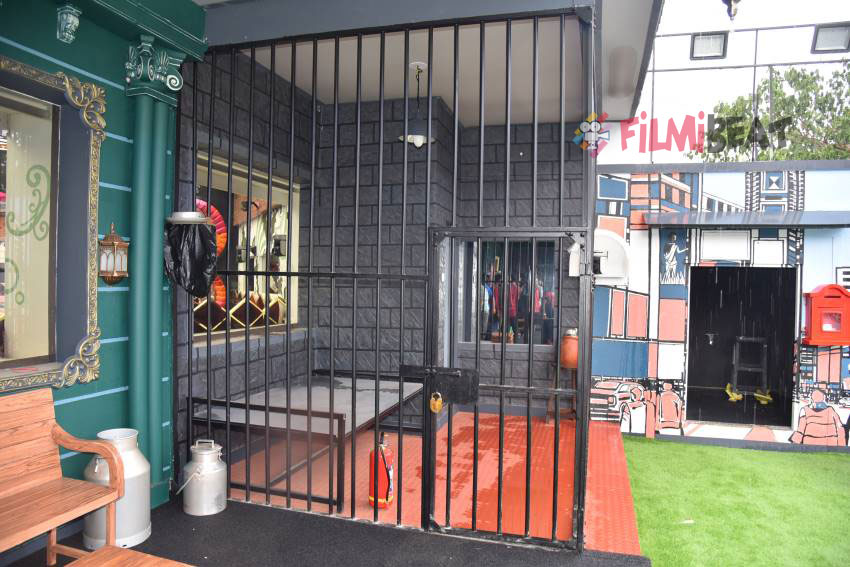 Bigg Boss Malayalam’s much awaited second season of popular reality TV show is likely to be shot in location Chennai.

This season, the Bigg Boss Malayalam house could be relocated from Mumbai and set up in Chennai’s EVP film city.

EVP Film City has been the venue of Bigg Boss Tamil hosted by Kamal Haasan for the last three seasons.

Like in the beginning of the season, the new Bigg Boss House should also be built with a special theme. In the first season, the BB Malayalam was designed ‘Kerala’ by renowned architect Shyam Bhatia.

Recently, manufacturers shared a post on their social media account asking fans to recommend contestants for the next season. The team confirmed, however, that Mohanlal continues to be host for the second season.

Related Topics:
Up Next